Mr Aslaksen joins the Aberdeen-headquartered company from the Norwegian hydropower operator Småkraft, where he served as CEO. He was previously CEO at TCO and president of ALTUS Intervention in Scandinavia.

With more than 20 years’ experience in the oil and gas industry, Mr Aslaksen has built a career across several disciplines and has worked across various roles for Smith International, Schlumberger and Aker Solutions in the North Sea, Continental Europe, North America, Russia and Central Asia. He holds a MSc degree in petroleum engineering.

Last year, TWMA secured new contracts valued at more than £20 million in the North Sea and invested more than £10 million into new equipment and facilities.

Mr Aslaksen said: “I am extremely proud to be joining a fast growing, dynamic business that supports customers objectives to deliver safer operations that reduce cost and lower carbon emissions.

“I have long admired the company’s specialists and technology, and I look forward to working alongside this talented team to deliver significant value for our clients.”

TWMA employs more than 700 specialists across bases in Europe, the Americas, Africa and the Middle East. 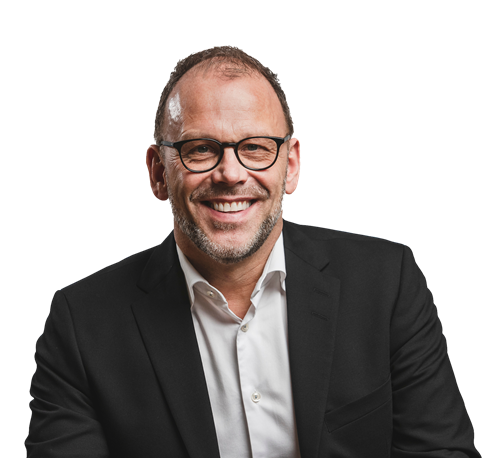 Halle Aslaksen is apppointed as CEO